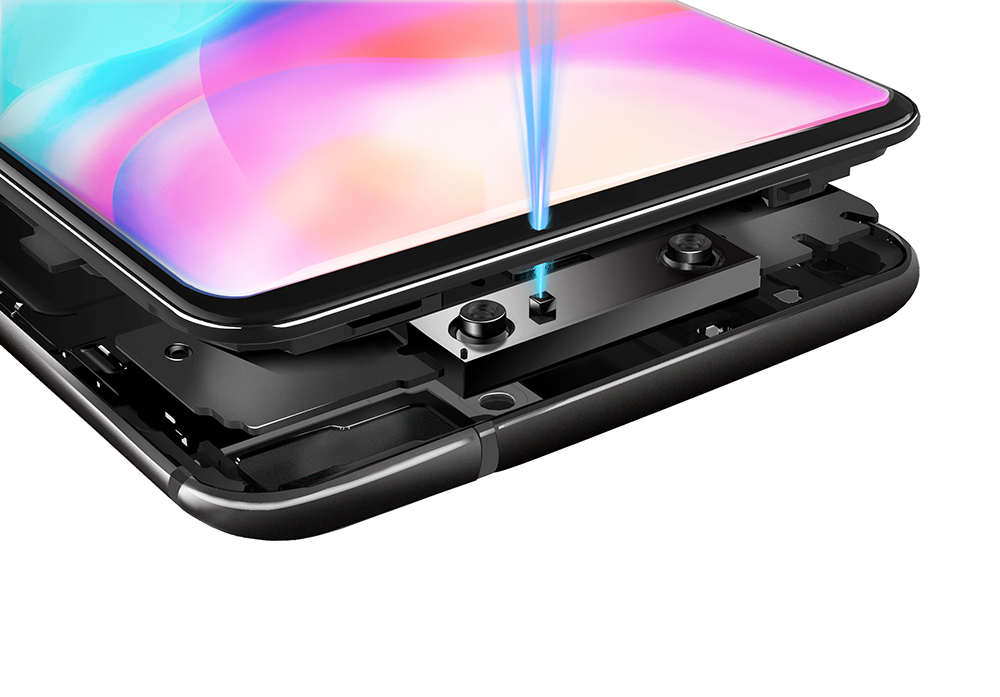 Global sales volume of smartphones with 3D sensing technology is forecasted to touch 103 million this year, with Apple accounting for most of the shipments. iPhone X sales figures have been impressive in 2018 and with the launch of the new generation of models in September, Apple’s total sales of smartphones with 3D sensing technology are expected to reach a very high figure

According to the report from DigiTimes, Apple is expected to ship 91 million units by the end of the year, accounting for 88 percent of the total sales volume. Android phones are expected to sell around 12 million units with the same technology, and Xiaomi’s Mi 8 Explorer Edition is likely to account for the bulk of those sales.

Announced in May, the Mi 8 Explorer Edition offers combines 3D facial recognition technology and an in-display fingerprint scanner at the same time and according to a previous teaser, it will release in China on July 24. OPPO’s Find X is also expected to contribute significantly to the number, as it has already garnered $15 million in sales after being officially launched in China.

Even though the pace of the sales of Android smartphones with 3D sensing support is likely to remain slow throughout the year, the momentum is expected to pick up in 2018 after the technology is integrated into some Android flagships. Apart from that, the introduction of new solutions such as the Time of Flight (TOF) sensing technology will also give a big boost to those. Vivo is likely to introduce its flagship smartphone with TOF by the end of 2018.

Apple has an edge over Android smartphones right now and it is expecting to continue accounting for the bulk of sales in the near future. However, with the reduction of the cost of 3D sensing solutions and availability in terms of shipments, the technology will also be integrated into cheaper smartphones too. This will reduce Apple’s market share in the category as consumers will be attracted to more affordable handsets, which is one reason why companies like Xiaomi are thriving considerably.