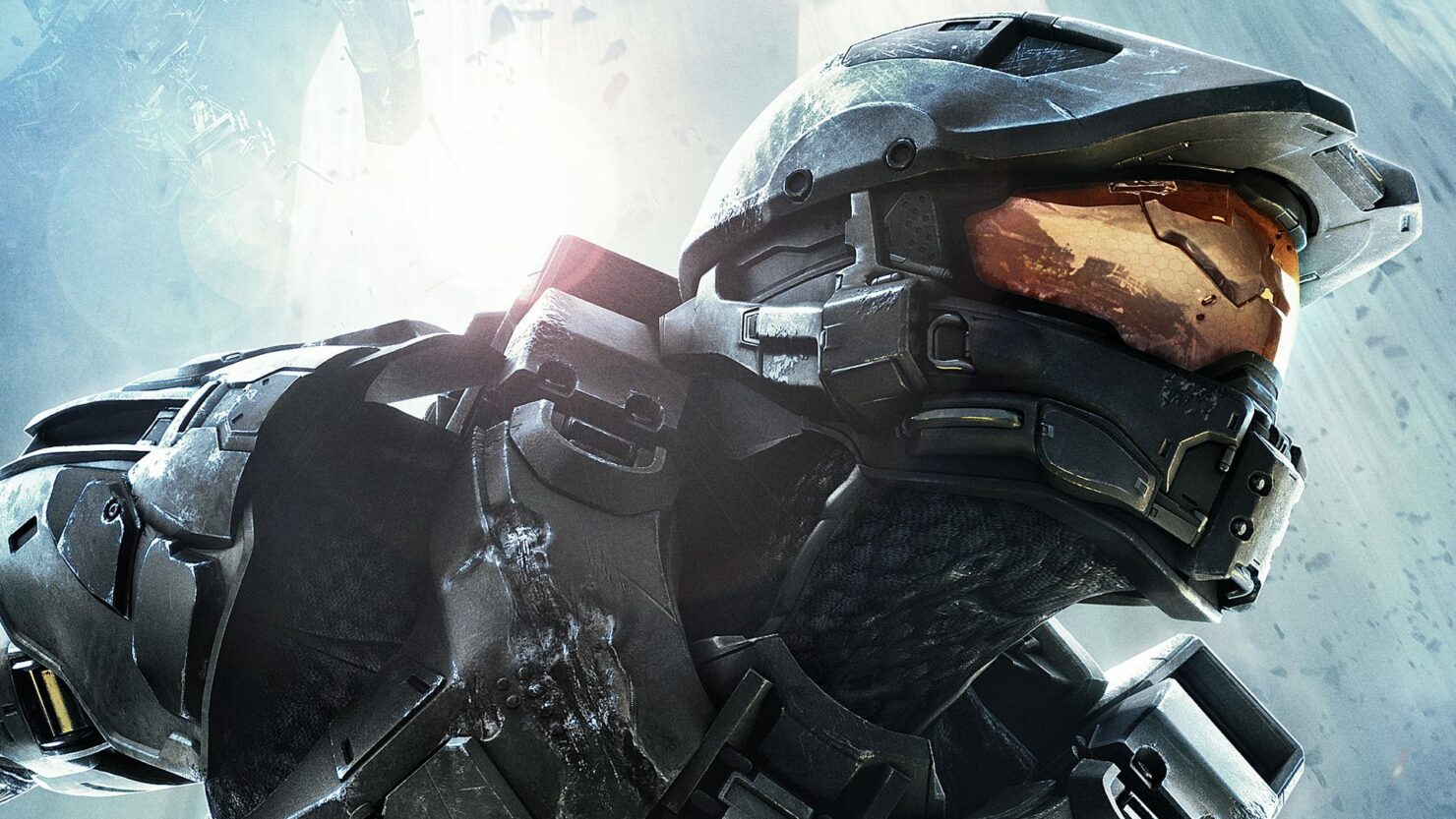 As just reported here, 343 Industries (343i) announced yesterday that Forge – Halo 5: Guardians Edition will be coming to Windows 10 PC later this year.

To be clear, this is not the full Halo 5: Guardians game and Franchise Creative Director Frank O'Connor (Stinkles) explained why in a Neogaf post.

Because the whole game would be exponentially more complex and time consuming to build. This happens to be the best way to properly test game creations, maps and modes. It's a great bonus that folks can have fun testing, but not the central point. Rather than think about this as a pared down PC game, it's more accurate to consider it as a significantly improved Forge tool for the existing game.

In later posts, he expanded on that subject while pointing out that Halo Wars 2 on the other hand was designed to fully take advantage of the strengths of each platform (Windows 10 PC and Xbox One). As a reminder, Halo Wars 2 was announced at E3 2015 to be in development at The Creative Assembly for a Q4 2016 launch.

for folks wondering why we don't "just" port the whole game - realtalk:

While I personally believe it's an evergreen masterpiece of whimsy and wonder, it would be a year old by the time Forge released, and given the architecture, cloud, matchmaking, etc etc etcetc differences between platforms, it would be neither trivial to port, nor uncompromised in that process, given it was designed with targeted Xbox One perf in mind to begin with.

Both audiences deserve better than that, as you'll see with Halo Wars 2 onwards, which was designed with Xbox AND PC in mind from scratch and makes the most of each platform's relative strengths.

Both things were considered very carefully during development and both versions will take full advantage of their respective systems strengths. in this case the shorthand for that without committing to specific features is "Creative Assembly REALLY knows PC RTS games inside out," and Halo Wars as a franchise has had some innovative and appropriate ways to make the game genre work on console. I think both audiences will be pleased and not feel compromised.

We have to work on things that are sustainable for the studio, and make sense for long term planning. This is something we wanted to do for Xbox One forgers for a long time and is of course an extension of the existing suite. This is a sustain beat for Halo 5 on Xbox One. It's certainly a big bonus that PC creators and players will get to play around in that sandbox, but that's not really the primary purpose of the tool.

We knew there'd be latent demands for a full version of the game (as there have been since H2 on Vista), but neither the time nor the finances make sense this far along the calendar. Halo Wars 2 will be a more palatable and straightforward example of the fact that we take PC gaming very seriously as an organization and a studio.

Reading between the lines, clearly 343i and Microsoft think that it's too late to bring Halo 5: Guardians to Windows PC - at least from a business standpoint of effort versus reward.

However, with Microsoft's new policy of bringing most (if not all) games to WIndows 10 it's highly unlikely that PC fans will be left with just the Forge tool for long. Another hint in that direction is a tweet from 343i's Studio Head Josh Holmes.

This is just the beginning my friend. 🙂

There seems to be a parallel with what Microsoft is doing with the Forza franchise. Just like Apex, Forge – Halo 5: Guardians Edition will be free so everyone will be able to try it at the very least.

Microsoft and 343i already know of the huge demand, but this will be an actual chance to test it. If the Windows 10 community responds well to both Forge – Halo 5: Guardians Edition and Halo Wars 2, it would be foolish not to tap into this new market with the next full fledged mainline Halo entry.