Update: Joke's over folks. Google Satire. Apparently it isn't obvious enough and is being blown out of proportion. Apologies for any butt-hurt this caused. It was all in good fun.

All the peeps of the Gaming World have been going crazy over 30 FPS and 60 FPS standards this last year. From 60fps/1080p being thought the new Next Gen standard to Ryse downgrades. But there a point many people are missing, one which i hope to shed some light on today, the point that why 30 FPS cant and shouldn't ever be replaced with 60fps. 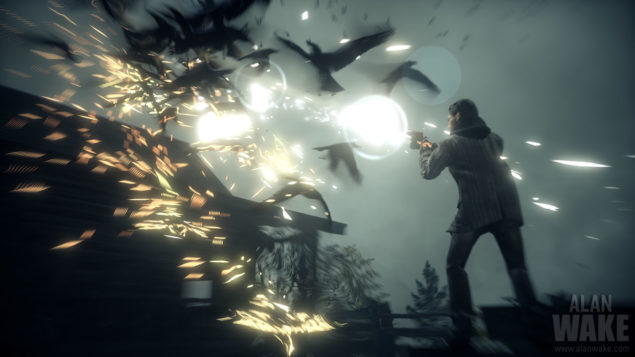 Alan Wake: A Game Renown for its Story Line.

30fps vs 60fps - The Magic of Story Telling Lies in Lower FPS, 30 FPS will always deliver a more "Cinematic" Experience than 60FPS.

I am of course making quite a bold claim and the burden of proof lies with me. One which i am more than willing to shoulder. Let me begin by saying that the minimum limit that our brain needs to perceive moving frames as a seamless entity ( a video) is 24 Frames Per Second. This is one of the reason 99% of Movies are shot at 24 FPS.  Though this was originally due to Sound Hardware limitation of Old Cinema, it has now become the Cinematic Standard. The 24 fps of the Cinema Industry is roughly equivalent to the 30 fps standard of the Gaming Industry. When you see a video shot at 24 fps / 30 fps there are holes to fill and your brain automatically does this by literally creating stuff out of your imagination : also known as movie magic. The More frames you increase, the less you brain fills in, the less the "magic".

Proof of Concept: Hobbit 24 FPS vs 48 FPS analogy to the 30FPS vs 60FPS Gaming Standard

So, Notice how the 48FPS video looks, Sped Up, Weird and almost too Real (in a Bad Way) ? That is called the Soap Opera Effect. Because we grew up in a world where reality tv and soap operas were shot at a higher FPS our brains are now hard wired to associate mundane reality with Higher FPS. And i think you can see now what i meant by our brain filling in the gaps at lower FPS. The Original trailer looks truly "Cinematic". Of course you might be one of the minority who actually like the sped up, but in my opinion that is probably because of the Novelty Value. 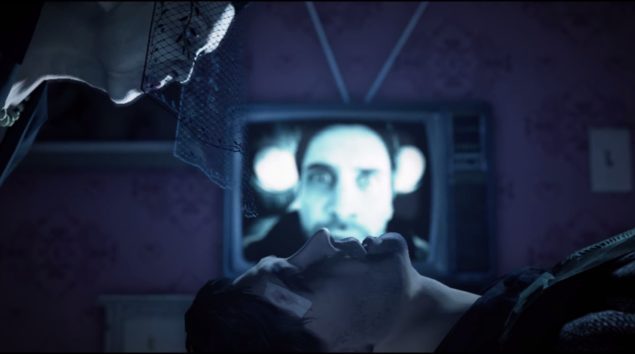 The more Frames Per Second we increase in our Gaming Standards the less "Magical" they will feel.

I remember when playing Alan Wake (at 30fps) that it felt unbelievably like a movie to me, the sudden attacks of darkness and the way everything was moving about. Likewise in Cinema the Smokes and Mirrors fall away with increased fps - and story telling is all about the illusion. Of course some games would actually benefit from higher frames per second like Racing Games and Fighting Games (Tekken) but Games in which story telling is a main part would do better with the 30FPS Standard.

Batman Arkham Knight – How to Remove the Framerate Limit

Fallout 4 Will Not be Locked at 30FPS on the PC

Halo Online Coming to the PC