[Update] A few minutes ago, Avalanche confirmed that the New Just Cause 3 update is going to be delayed for the PC version of the game. PC gamers should expect it next week, according to the team.

[Original Story] Just Cause 3, the latest entry of the series developed by Avalanche Studios now available in all regions on consoles and PC, is going to receive its first DLC pack later this month. In preparation of the pack's release, a new update is going to be released later today, introducing fixes and improvements that will vastly improve the experience. 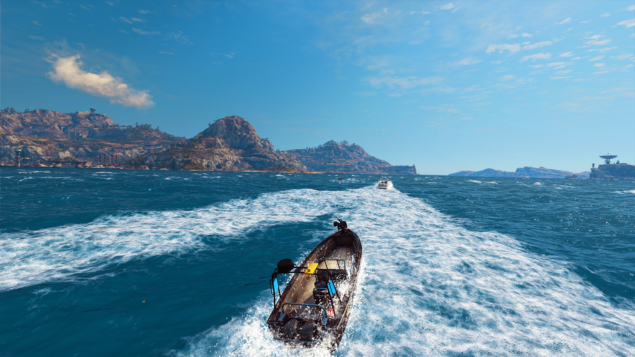 Among the improvements that will be included in the soon to be released Just Cause 3 update will be reduced loading times, fixes for memory leaks resulting in crashes and plenty of performance optimizations.

Just Cause 3 is now available on PC, PlayStation 4 and Xbox One.