Just Cause 3, the open world game developed by Avalanche released last year on consoles and PC, is going to receive three add-ons this year, as revealed by Square Enix just moments ago. 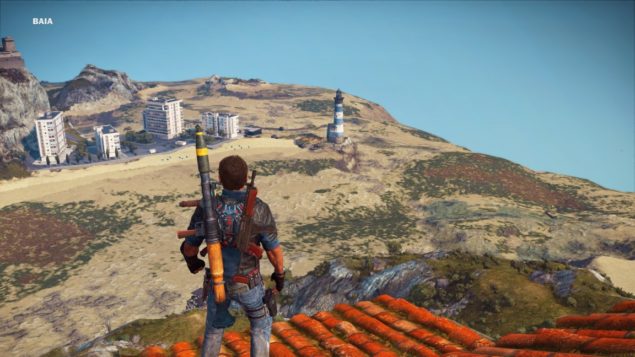 The three add-ons are part of the Air, Land & Sea Expansion pass, which will be available for purchase for the price of $24.99 / €24.99 / £19.99. The Expansion Pass will also come with an additional benefit, as all those who purchase it will be able to get the upcoming expansions one week before everyone else.

The three add-ons, which are called Sky Fortress, Land Mech Assault and Bavarium Sea Heist, will expand the Just Cause 3 experience with new missions, new tools such as the Bavarium Wingsuit and the Eviction personal defense drone, a new vehicle that can be carried over into the main game and more.

A new trailer has also been released for the Sky Fortress expansion. You can check it out right below.