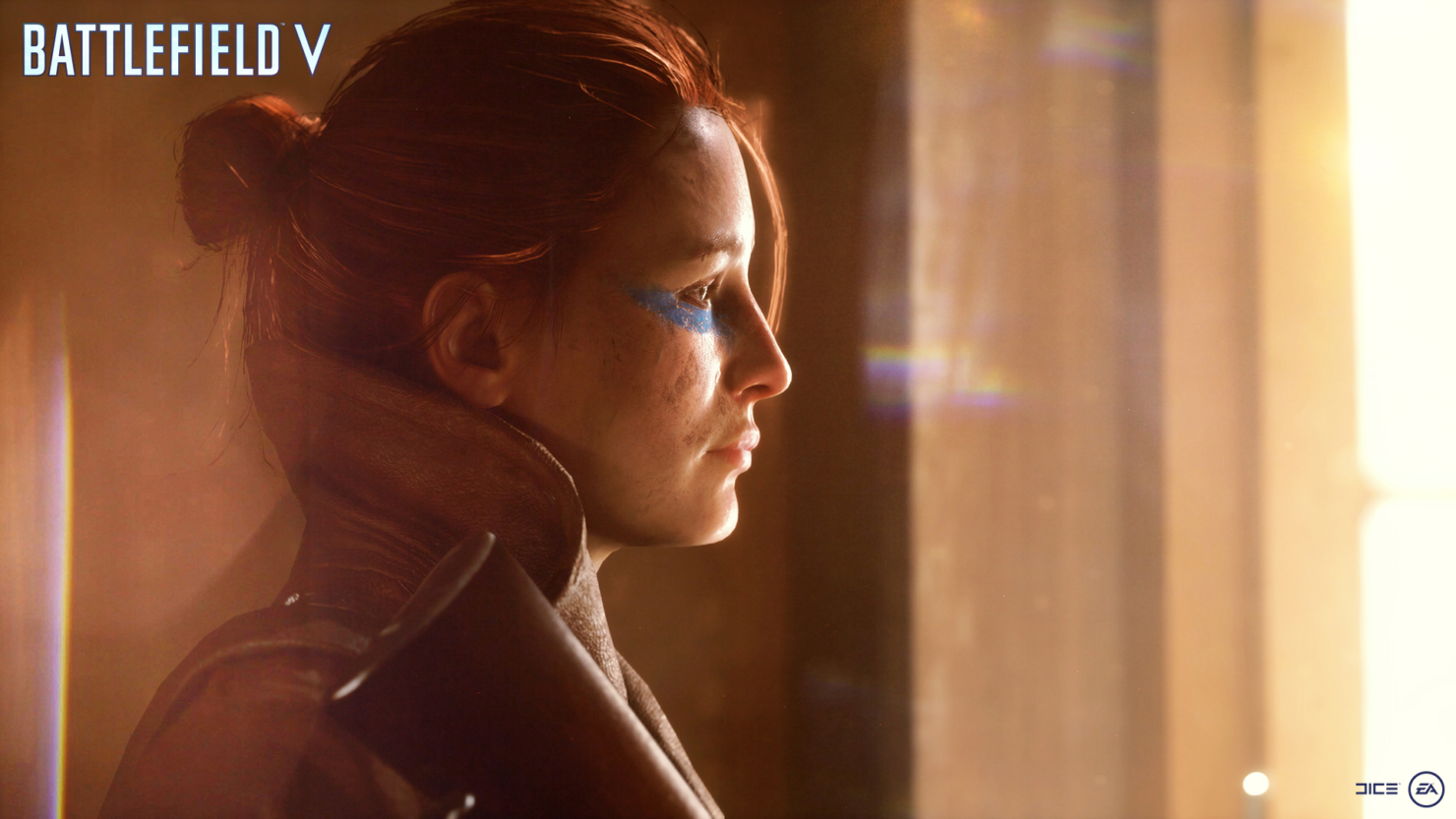 The second closed Battlefield V alpha will launch on August 14 and will focus on player progression speed, EA DICE has announced.

The developer announced the news on the game’s official blog. For this build, the team notes that various issues have been fixed and that matchmaking has been improved, but no changes to the available maps, modes, weapons and vehicles will be included.

In addition to above mentioned improvements, DICE will also use this second alpha to assess its new systems, like attrition and soldier movement.

The 2nd Battlefield V alpha will run for a limited time, but an exact ending date hasn’t been provided.

Battlefield V was officially announced back in May of this year. “Battlefield V is a homecoming for DICE as a studio—a return to the era that came to define the Battlefield franchise. But as nostalgic as we are about World War 2, we wanted to challenge the preconception of the era with an unexpected portrayal of this familiar setting. Our vision with Battlefield V is to let players explore new and untold sides of the conflict that shaped the modern world,” said Oskar Gabrielson, General Manager, DICE. “The scale of each battle and level of immersion is unlike anything we’ve done before in Battlefield and players are in for an epic journey.”

In new and classic multiplayer modes, player can lead their own unique Company to victory in a dynamic multiplayer experience where every battle is unique. The Company allows players to create and deeply customize their soldiers, weapons and vehicles that will evolve as they progress, covering everything from the way they look to the way they play. Fan favorite modes like the 64-player Conquest return, with the game’s multiplayer culminating in Grand Operations, an all-new live, event-based experience within Tides of War. These multimap, multi-mode dynamic events take players through vast historical battles to relive moments of bravery and desperation while fighting to the final objective. 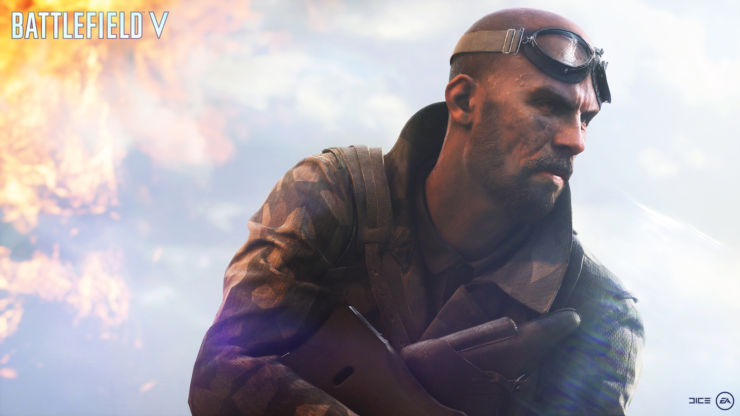 The acclaimed single-player campaign mode from Battlefield 1, War Stories, returns for Battlefield V. Witness the conflict through the eyes of men and women of World War 2 and experience untold stories of human drama, filled with Battlefield moments. Experience the freezing Norwegian landscapes as a young Norwegian resistance fighter or come ashore into the desert heat of North Africa - and more.

Battlefield V will launch globally on October 19 for PC, Xbox One and PlayStation 4.