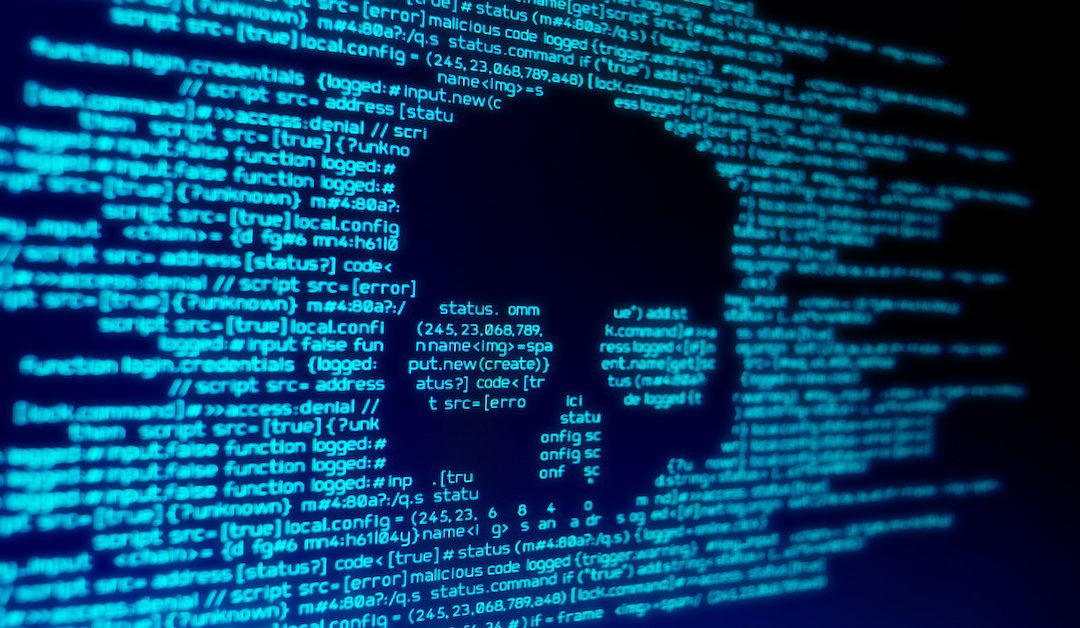 Keeping yourself secure on the internet is definitely something that we have to do. However, every now and then there is a breach that causes a lot of issues. Today's report talks about how there has been a massive breach where 235 million user profiles of people using TikTok, Instagram, and YouTube have been breached after all of this information was collected using a very common process called web scraping.

The report is coming from The Next Web and here is what it says for the gist of it,

A databased containing scraped data of nearly 235 million social media users from Instagram, TikTok, and YouTube was exposed without any password protection. It contained user information such as names, contact info, images, and stats about followers.

Web scraping is a technique of gathering data from web pages in an automated manner. While it's not illegal, social media companies prohibit this practice to protect user data. However, a lot of analytics companies create large databases of user information by using web scrapers on popular sites. Some of these companies often sell insights from these databases to other firms.

Now, the interesting thing is that the report suggests that Bob Diachenko, who's a security researcher came across three identical copies of this database on 1st August, earlier this month and it belonged to a company called Deep Social, which, get this, no longer exists. You should note that web scraping is not considered illegal, but companies like YouTube, TikTok, as well as Instagram, have their policies in place that prohibit such instances from happening.

Deep Social has come forward with the following statement,

Please, note that the negative connotation that the data has been hacked implies that the information was obtained surreptitiously. This is simply not true, all of the data is available freely to ANYONE with Internet access.

The major data sets that were leaked contained the profile names, full names, profile photos, ages, genders, as well as stats about how many followers the user had been all leaked in these data sets.