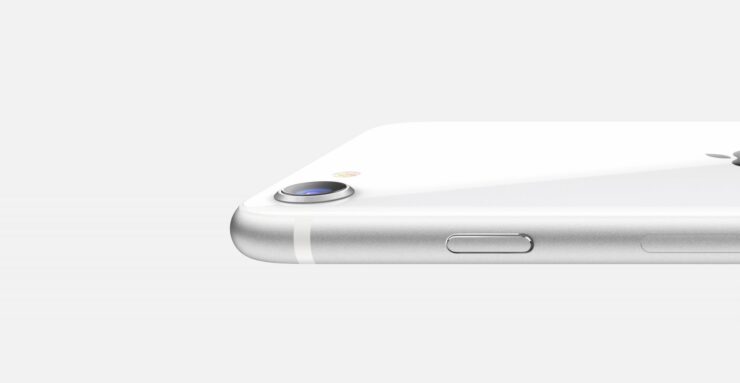 When Apple dropped the 2020 iPhone SE earlier this year, there were already rumors going around that the 4.7-inch model’s internals would be outfitted in an iPhone 8 chassis. To be honest, that’s not a bad choice, as the iPhone SE is rocking the most powerful chipset to be found in a smartphone, the A13 Bionic, all the while being sold for $399 for the base storage model. Unbelievable right? However, Apple could make some improvements with future iterations down the road and this newly-made 2022 iPhone SE concept might give the company some bright ideas.

Apple Might Just Use an iPhone XR Chassis, Add Upgraded Internals and Sell It as the 2022 iPhone SE

The concept shared by iFinder looks nearly identical to the 2018 iPhone XR. According to the image, the 2022 iPhone SE will have slimmer bezels, a notch at the top which will most likely sport hardware necessary for Face ID and a single rear camera sensor. Now if you think about it, it’s possible that in 2022, Apple simply repurposes the uses of the iPhone XR chassis, incorporate it with improved hardware and call it the new iPhone SE.

Since the company did it with the iPhone 8, what’s stopping the Cupertino giant from doing the exact same thing here and stamping an affordable price on it? Before Apple even thinks about taking inspiration from this 2022 iPhone SE concept, it might have different plans next year. According to a previous report, Apple might launch a bigger version of the 2020 iPhone SE called the iPhone SE Plus. 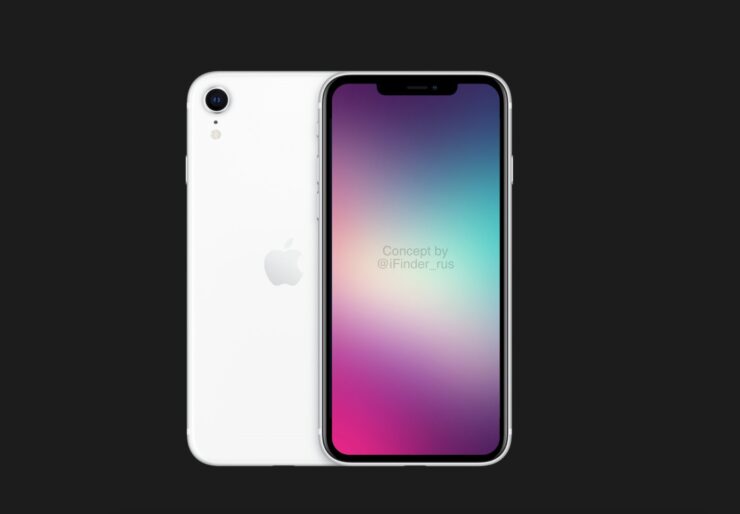 It’s rumored that bigger-sized iPhone will arrive in 2021 bearing a full-screen design but will ship without Face ID. Instead, it’s reported to arrive with Touch ID, with the fingerprint reader possibly getting integrated with the power button on the side. As for the 2022 iPhone SE internals, Apple could use its A15 chipset meant for the 2021 iPhone family, coupled with 4GB of LPDDR5 RAM.

Assuming TSMC doesn’t run into any production issues, the A15 could be made on the 4nm, or even the 3nm node, though knowing Apple, the company will likely want the best of what TSMC has to offer. So what do you think of this 2022 iPhone SE concept? Do you think this is a product Apple should focus on in the coming years? Tell us your thoughts down in the comments.