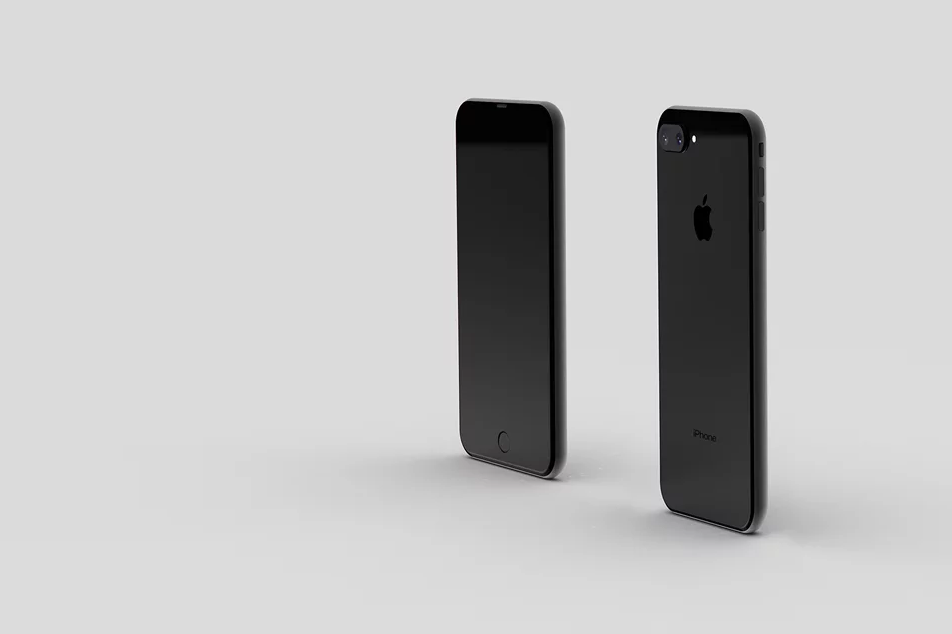 Apple has reportedly paid Samsung more than $4.3 billion for 60 million additional OLED panels and the aforementioned amount isn’t peanuts but even the Cupertino tech giant is aware that no manufacturer has the vast number of resources that Samsung possesses at this current time. However, in order to get better components prices for the 2018 iPhone, one report states that Apple is going to bring in another Chinese manufacturer to the fold.

According to the latest report from Bloomberg, Apple has been testing BOE’s AMOLED panels for months but has not stated if the manufacturer is going to be added to the company’s growing list of suppliers. BOE, on the other hand, is spending a ton of money setting up AMOLED plants, with the estimated amount going up to a mammoth $14.5 billion USD. According to the report, talks are currently going on and BOE is looking to put its name on that illustrious list.

In addition to Samsung, it looks like BOE might also supply a bulk of OLED panels for the 2018 iPhone lineup. However, adding BOE’s name to the list of suppliers might be beneficial for the Chinese manufacturer in terms of revenue growth, but it looks like only Apple is going to be the true winner out of this because it will give the tech giant more leverage over OLED pricing negotiations with both BOE and Samsung. For those that don’t know, BOE Technology is actually one of China’s largest OLED manufacturers and its addition to that list will make things difficult for Samsung in terms of generating a hefty amount of revenue. 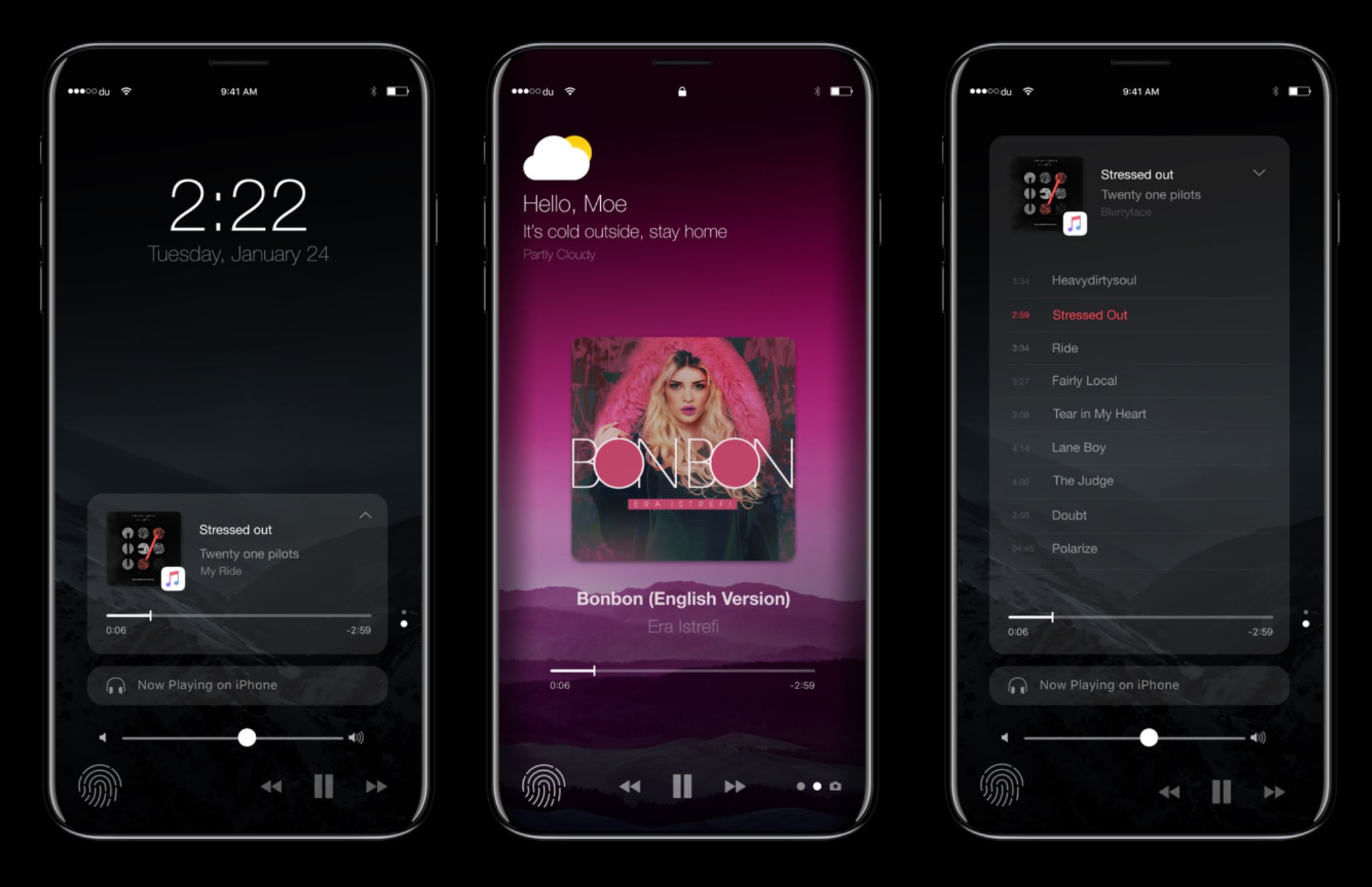 The display is one of the most expensive components to manufacturer for a smartphone, which could possibly mean that the consumer could end up paying more for the iPhone 8 as well as next year’s iPhone. Do you guys think that adding BOE to the list will benefit Apple greatly in the long run? Let us know your thoughts in the comments right away.