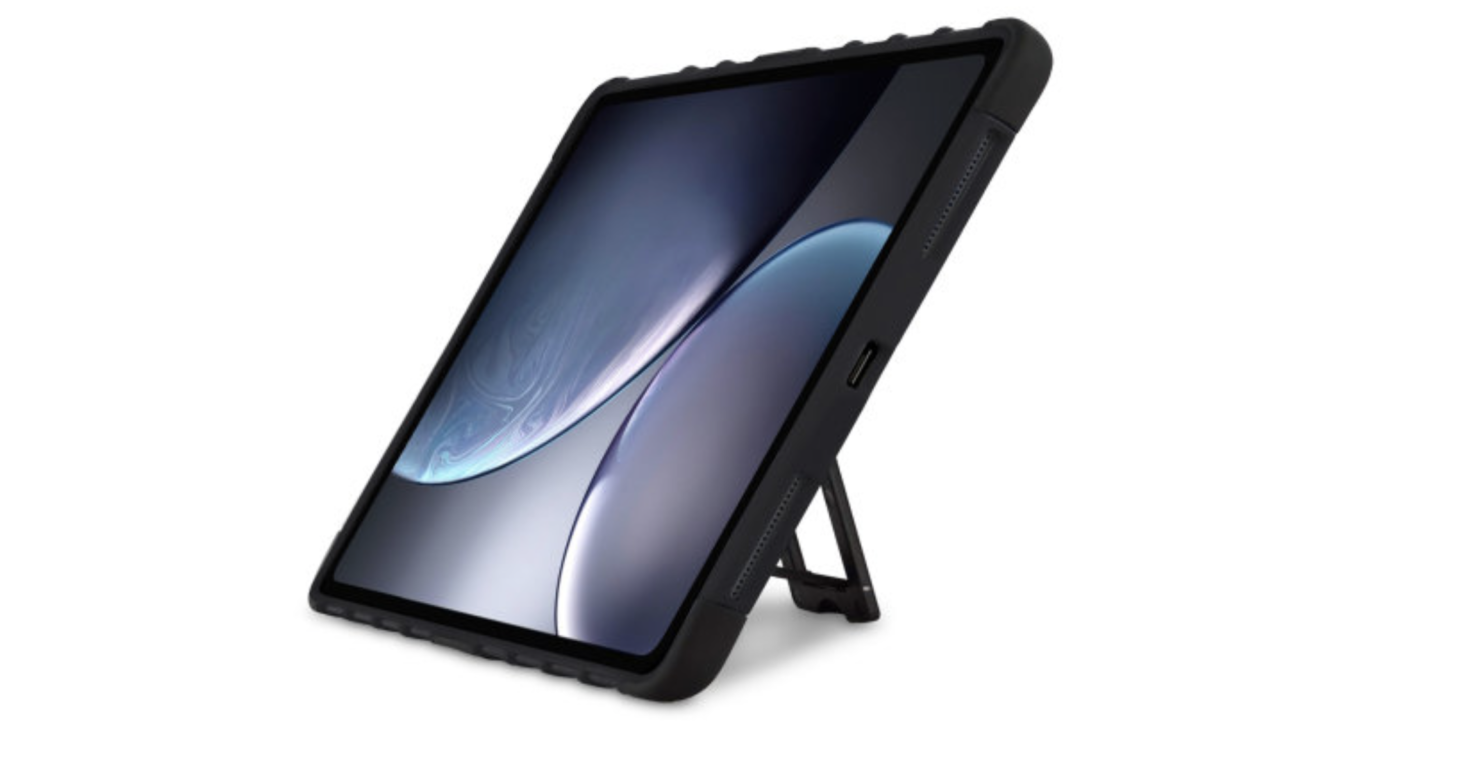 Apple's all set to launch its 2018 iPad Pro refresh tomorrow. The tablets have leaked consistently over the past month. These leaks and reports have laid bare several important features for the upcoming tablets. Now, we've got some case renders that confirm expected changes for the upcoming iPad Pro upgrades. Take a look below for more details.

The iPad Pro 2018 is going to be a major refresh for the tablets. Apple will introduce Face ID on the tablets, as it slowly starts to permeate 3D facial recognition across a variety of gadgets. The iPad Pro in 2018 will be the first time Face ID makes it on a gadget other than a smartphone, and the feature will prove as well-suited to a tablet's larger form factor.

Additionally, Apple will also remove its traditional Lightning port on the iPad Pro, making for another first. The lightning port has featured consistently on the Cupertino tech giant's mobile lineup ever since it launched the iPhone 5 in 2012. Now, the iPad Pro will bid it farewell, as Apple will aim to increase the tablet lineup's market penetration and accessory support.

Now, today's case render leak from the manufacturer Olixar (courtesy of Mobilefun) confirms both these features for the upcoming tablets. As you can see in the images above, a Touch ID sensor is nowhere to be found at the bottom bezel of the iPad Pro 2018. Additionally, when you zoom in, the USB-C port at the bottom of the device is clearly visible between its two speaker grilles.

Apple's got a lot of upgrades headed our way tomorrow. In addition to the aforementioned features, the 2018 iPad Pro refresh will also feature a brand new A12X processor. This chip will build on Apple's advances with the iPhone lineup's A12 and allow for specific customizations that are necessary for high-performance tablets. One of these customizations is a bigger GPU, which will help different applications churn out renders easily. Thoughts? Let us know what you think in the comments section below and stay tuned. We'll keep you updated on the latest.