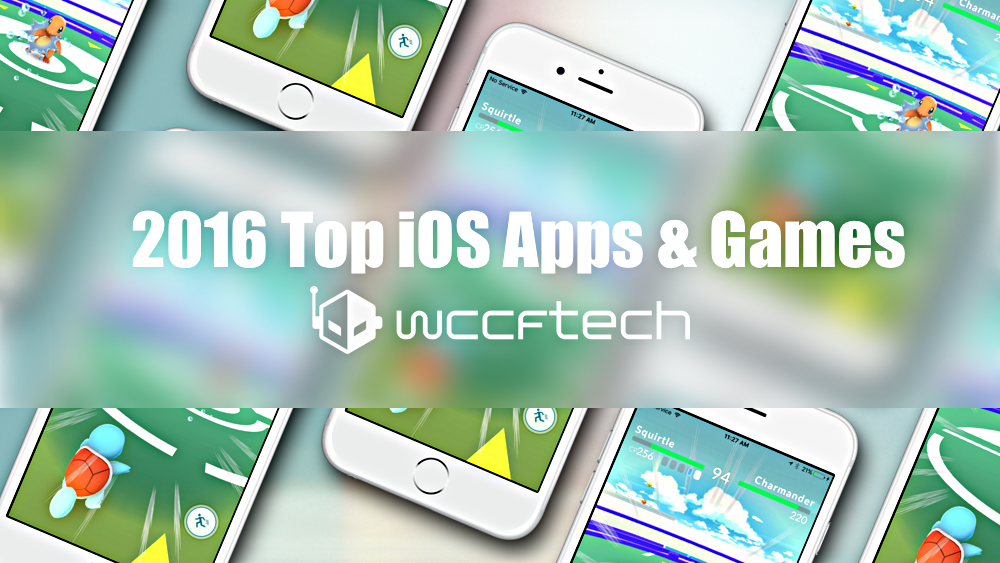 We saw a lot of great apps and games come out for iOS in 2016. But it's somewhat hard to break things down into a small list of three for each category. But still, we managed to do it, and here's our top picks for 2016.

There are going to be names which are somewhat obvious, while at the same time those who didn't make it onto the list. We had a limited amount of space to fill in but still managed to cram in the best of the best. So without further ado, let's start with the games category, kicking things off with our favorite - Pokemon GO. 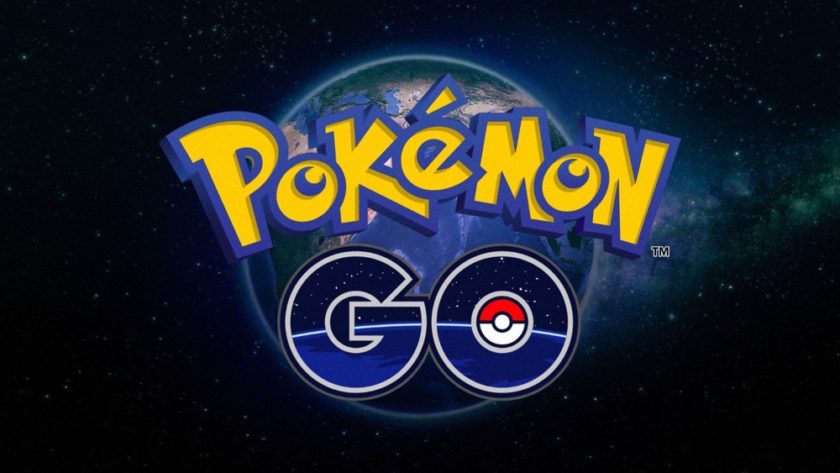 Pokemon GO took the world by storm and managed to float on top of the charts for a good few weeks. Although the hype died down quickly, the game's unique take on augmented reality is something which we haven't witnessed in many apps and games, except for maybe Ingress. 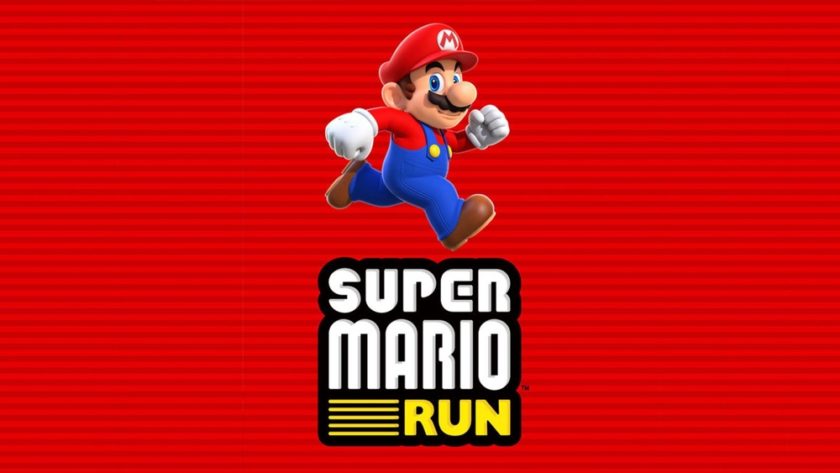 Nintendo solidified its entry into the mobile space with the release of Super Mario Run. The unique take of allowing users to play the game with just one hand is the icing on the cake. But that's not all, the game even managed to rake in 40 million downloads in just four days. Now that's something. 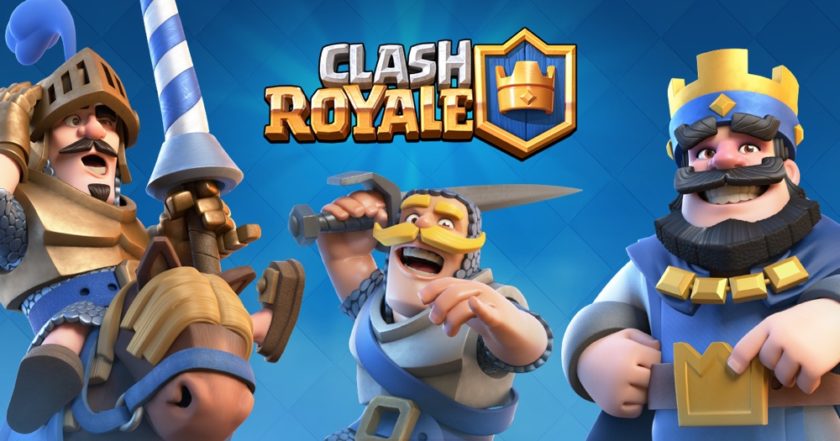 I know what you are thinking right now, but you can't deny the fact Clash Royale managed to take the mobile gaming world by storm. It offers fun gameplay, just-enough graphics and loads of entertainment value. But be warned: while the game is free, once you get addicted, you will likely burn through those in-app purchases like wildfire. 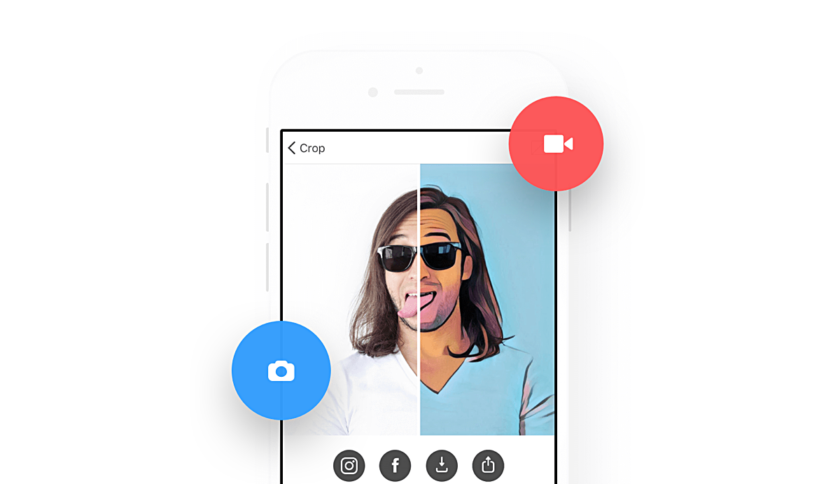 It would have been very unfair if Prisma didn't make it onto this list for a wide variety of reasons. First and foremost, it's the most unique photo filters app we have seen. Secondly, it utilizes artificial intelligence in order to apply filters. Last but not the least: it's free. Please tell me where did the app go wrong?

Google knows what's up when it comes to making mobile apps. Their PhotoScan app, despite being very young on the App Store, manages to solve an age old problem like a boss: turn printed photos into digital copies. If you do not have PhotoScan on your iPhone right now, then it's safe to say you are not doing it right. 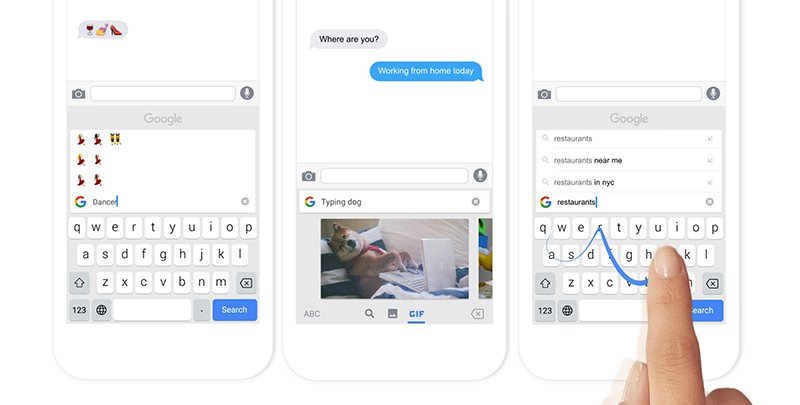 Gboard is a wonderful little keyboard from Google that puts the power of search within your thumb's reach. You can search for anything, including GIFs straight from any app. How cool is that? And to top things off, it's free as well, making it a must-download for anyone.

This iPhone App Lets You Navigate to the Place Where the Photo was Taken Using the Service of Your Choice, Currently Free [$0.99 Value]