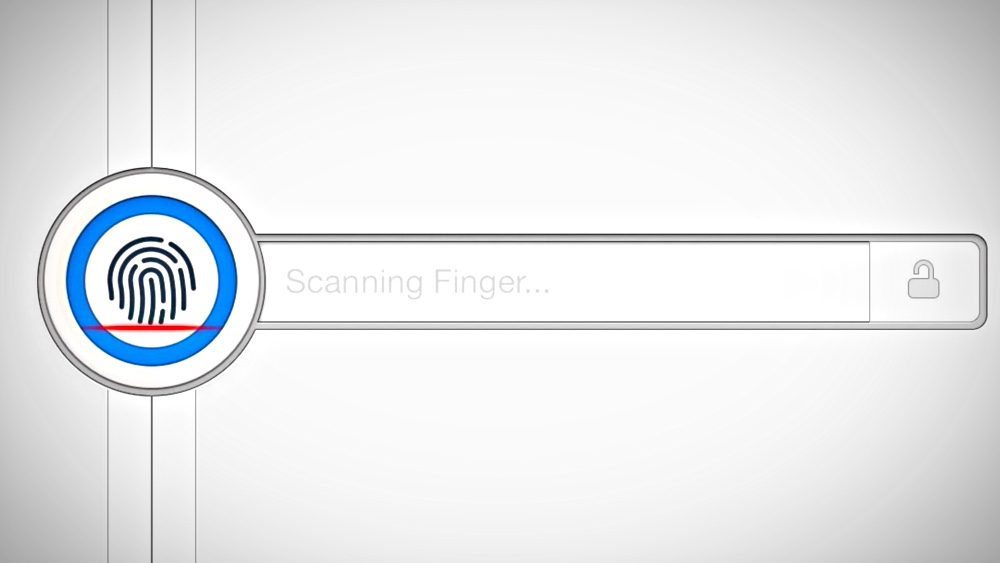 The 1Password update for macOS you had been waiting for has arrived. It supports new MacBook Pro's Touch ID sensor as well as Touch Bar.

1Password is without a doubt the best password managing app / service on iOS and Mac. But on desktop, the app is marginally hindered by the lack of proper technology. Thankfully, with the addition of Touch ID on 2016 MacBook Pro, the developer has a larger canvas to play around with, bringing the software on par with its iOS counterpart.

That's not just it though, with the inclusion of Touch Bar in 2016 MacBook Pro as well, the developer behind 1Password saw a wonderful opportunity to boost its app's credentials in a lot of ways.

So what is new in 1Password version 6.5? For starters, with the added support for Touch ID, you can unlock 1Password by just resting your finger on the fingerprint scanner on MacBook Pro. Furthermore, from the Touch Bar, you can access advanced controls without having to fiddle around with toolbars and whatnot on the display.

If you're setting up 1Password for the first time, you'll be pleased to learn AgileBits has rewritten the setup process, in order to make things as seamless and simple as possible. This is actually a very important feature, and is somewhat understated in the changelog.

Last but not the least, the developer has enhanced the integration of 1Password if you're searching through a vault with an app like Alfred.

The short version of the changelog is as follows, as per Mac App Store:

- 1Password can now be unlocked with your fingerprint on the new Touch ID-capable MacBook Pro!
- Touch Bar support has landed! While using 1Password you will see enhanced controls in the Touch Bar on your new MacBook Pro.
- Setting up 1Password for the first time on your computer is a dream. We’ve rewritten the entire setup experience from scratch to make it easier to get you up and running.
- Improved integration for searching your vaults with apps like Alfred.

If you have 1Password already installed on your Mac then you can grab the latest update directly from the Mac App Store for free. But if you're diving into 1Password territory for the first time, then you can download the software for a steep price of $64.99. While that price might sound like a lot, but do keep in mind the benefits you're getting with the service.