12.9-inch iPad Pro Can Run Full-Sized Apps Side By Side, Key Details Revealed

It's been reported on a number of occasions that the 12.9-inch iPad Pro and iPad mini 4 will also see an announcement at Apple's media event on the 9th of September. While there are a lot of details floating around already, there are some key pieces that are missing from the scene. And if today's report has some weight, then the iPad Pro will be a beastly tablet to come out of Cupertino. 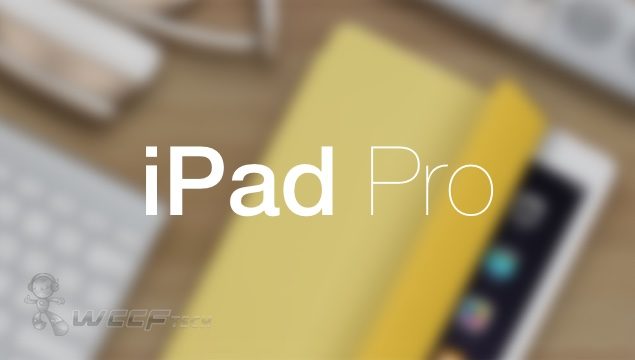 The iPad Pro Will Be A Killer Tablet For Multitasking

According to a newly published report by none other than 9to5Mac, the iPad Pro will be able to run full-sized portrait apps side by side while in multitasking mode in landscape. The key thing to note here is that the iPad Air 2 currently only supports side by side multitasking by slightly scaling down running apps, hence in that regard, the iPad Pro will be a killer device when it comes to running two apps on-screen.

Apart from the over the top multitasking features, the iPad Pro, according to sources, will ship with 64GB of on-board storage for the base model, which is something that will appeal a lot to the masses. The iPad Pro will also ship in a 'pricier' 128GB storage capacity, for those who want to take things up a notch. 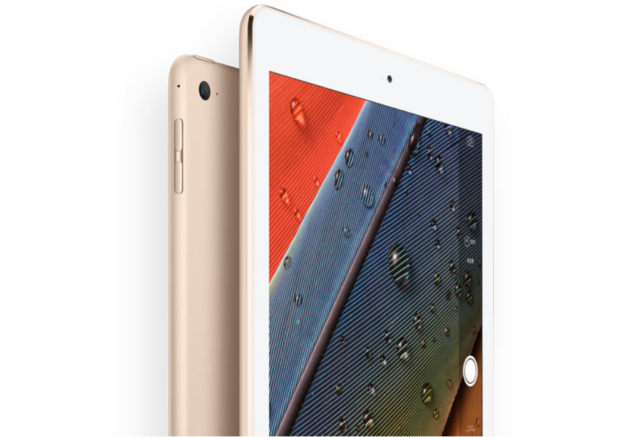 Unlike the iPhone 6s, which is rumored to arrive in a Rose Gold color configuration, the report states that the iPad Pro will ship in three color options - Space Gray, Silver and Gold. Hence users shouldn't hold on to their breath for a Rose Gold option just yet.

Like other iPads which Apple currently sells, the report suggests that the iPad Pro will come in LTE variants, the price for which will touch the base models of Cupertino's MacBook range. So expect a $1,000+ price tag for the more expensive LTE laden models.

The report also suggests that the iPad Pro will run on top of an Apple A9X chip, which will be miles better than the A8X found in the current iPad Air 2. The publication also says that the tablet will start shipping out in November.

Lastly, the report touches upon the fact that the iPad Pro won't ship with Apple's new Force Touch enabled stylus or keyboard, and both will be sold separately as optional accessories.

These accessories will be sold separately. We’re told Apple has developed two versions of an iPad Pro keyboard attachment: one that doubles as a case and another that is more similar to the Apple Wireless Keyboard it has previously sold for Macs and iPads.

Given the amount of details we have at hand already, it would be an interesting show from Apple this time around, and we'll be covering the event in all its glory from start to finish, so stay tuned for that.