Microsoft is expected to release Windows 10 next month on July 29 with Windows 10 Mobile possibly shipping sometime later this year. While we wait for that to happen, unreleased Windows 10 build 10134 has leaked in screenshots online. 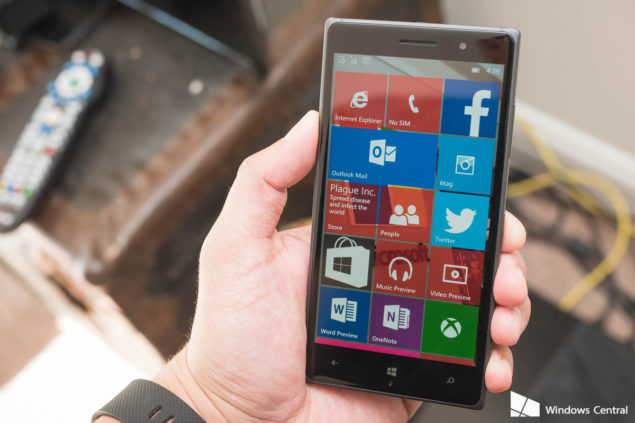 Windows 10 Mobile intends to open a new era for Windows phones with easy porting of Android and iOS apps among many other features. Microsoft has already showcased Continnum which is very much like Apple's Continuity feature where you stop working on an app on mobile and resume it from your tablet or computer with seamless transition between different devices never affecting your work flow.

Windows Insider members are expecting to see a new preview of Windows 10 Mobile, however, the upcoming build can now be seen through various leaked Windows 10 screenshots. These screenshots were posted on Windowsmania.pl and show many new features.

These new features, among many others, include dark themes, Microsoft Edge (aka Spartan) now being able to pin sites on the Start screen, dark theme for Windows Store, and a new interface for Cortana. Some minor other changes can also be spotted in the settings of Mobile Windows 10.

As shared before, Microsoft is offering Windows 10 for PC as a free update to Windows 7 and Windows 8 users. The update would also be available to Vista users but with a price. Users were expecting the company to launch the OS that is more inclined to desktops somewhat similar to Windows 7, however, Metro features are going to live trying to offer a balance between PC and tablet screens.