1,000 Apple Engineers Are Working on AR – Could Debut with iPhone 8 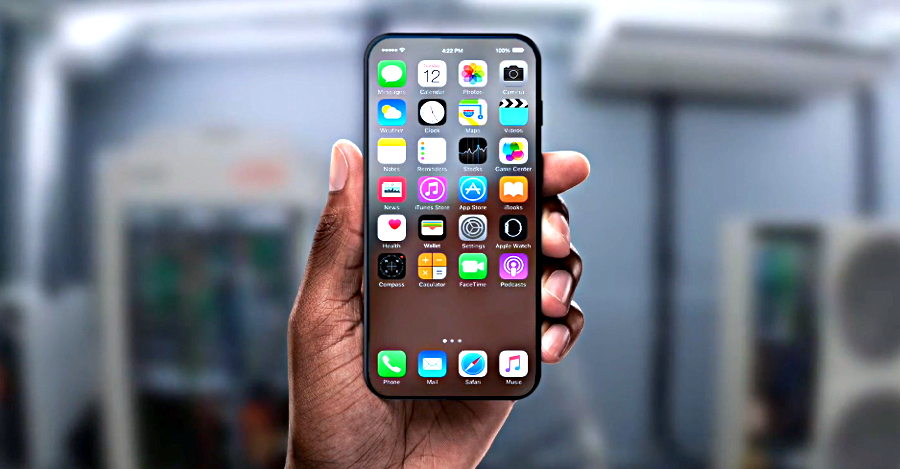 A new research note suggests that Apple is taking augmented reality (AR) pretty seriously as the company has 1,000 engineers working on the tech.

Augmented Reality Could Debut with the iPhone 8, But How Will it Work?

Apple is not shy to admit that AR is the next big thing. In fact, Tim Cook went on record to state that the tech could be as big as the iPhone itself. And to further add fuel to an already blazing fire that Apple is very much interested in this field, a research note from UBS confirms that notion. According to it, Apple has 1,000 engineers working on AR and its first traces could debut with this year's monumental smartphone, the iPhone 8. The engineers are believed to be working on the tech in Israel, according to BusinessInsider, who claim to have seen the research note.

In a research note seen by Business Insider, Milunovich writes that Apple CEO Tim Cook has repeatedly "broken the silence on future products with regards to AR," citing numerous comments he has made about AR as evidence that the company is pursuing it as the next big thing.

The reason why Apple went ahead with AR instead of VR is interesting as well. In VR, a person is completely isolated from the outside world in order to experience something. Whereas in AR, people connect with each other without any sort of boundaries in between. Basically, Apple wants to deliver a more open experience rather than something that blocks out the outside world.

Milunovich notes that Apple appears more interested in AR rather than virtual reality (VR), because the former connects people whereas the latter is often an isolating experience involving a headset that renders the user blind to the real world.

How Apple aims to pull off its AR related tricks is absolutely unknown at this point. But there have been reports that the iPhone 8 will come packed with a depth sensing camera, which might end up being used as a key driver in Apple's endeavors into the augmented reality space. But of course, that remains to be seen.

We will keep our readers updated if there's more news from this front.