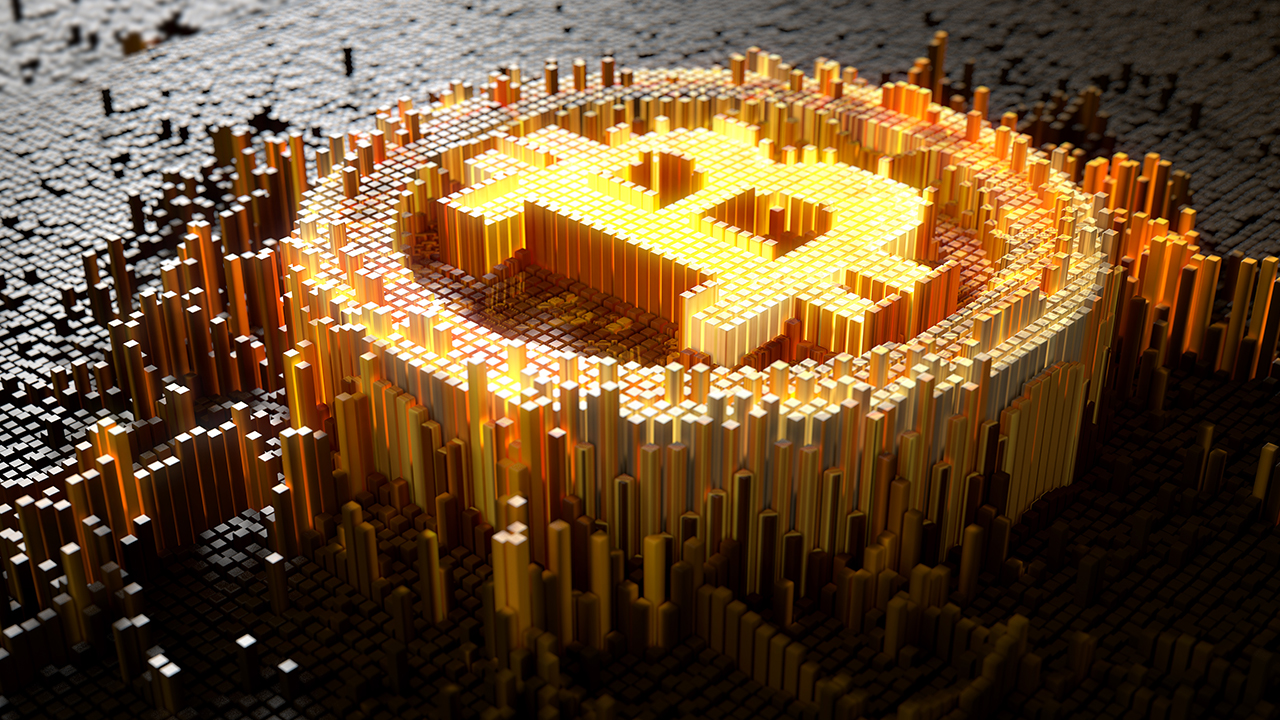 The Chinese Bitcoin mining firm, Optimum Mining Host, is reportedly moving 1 million Bitcoin mining rigs all the way to Canada over the next 24 months with the help of the Black Rock Petroleum Company.

Virtual currency trading activities disrupt the normal economic and financial order, breed the risk of illegal and criminal activities such as illegal cross-border asset transfer and money laundering, and seriously infringe on the property safety of the people.

Mining operations in certain regions have already been shut down and graphics card prices in China have begun to drop. The partnership between Optimum Mining Host and Black Rock Petroleum Company shows the great scale of mining operations that were previously operating in China as well as the trouble companies are going to have to go through to move all of the equipment out of China.

Caledonian Mainstream (“Caledonian”) is an Alberta-based company and the owner/ operator of 14 producing liquids-rich natural gas wells at Quirk Creek, Caledonian will become a wholly owned subsidiary of Black Rock upon completion of the recently announced transaction and Black Rock will utilise the site to host and operate up to 200,000 of the one million bit miners with 300,000 mining machines at a second site in Alberta and 500,000 at a third site to be identified shortly as negotiations are concluded.

The statement doesn't specify how the cost of operating all the bitcoin mining rigs will be split, but it seems as if the two companies will be splitting the cost. The linked statement goes over the agreement in its entirety. 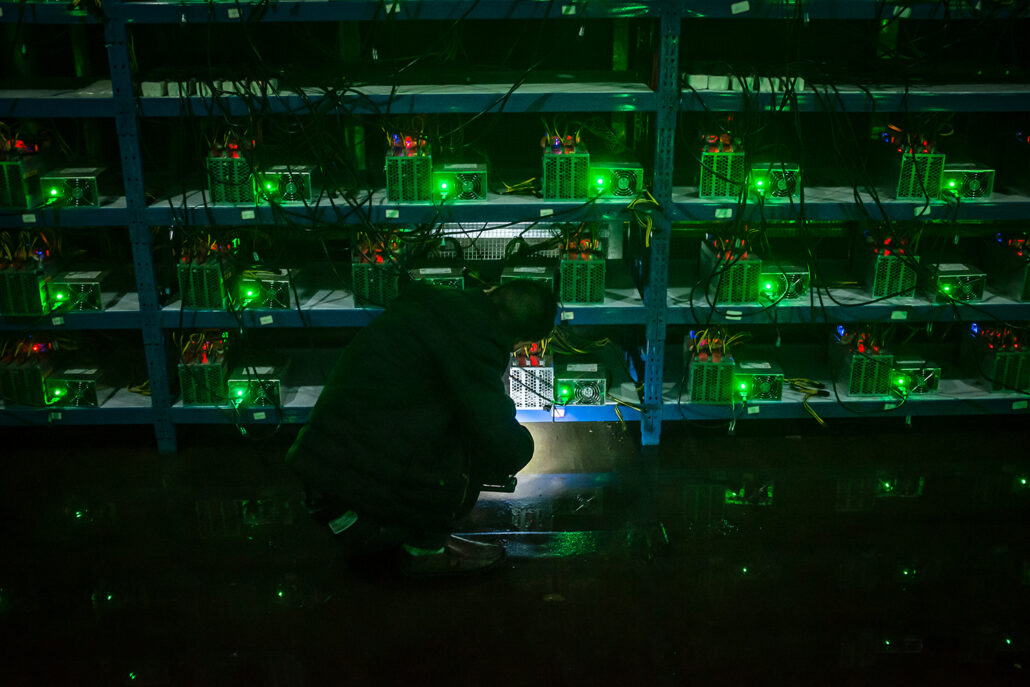 Tom's Hardware also noticed that the Black Rock Petroleum Company website is very basic only uses stock imagery. The founder Zoltan Nagy holds both the "President and Principal Controlling Executive Officer" position as well as the "Financial & Accounting Officer, Treasurer, Secretary, Director" position. Both executives on the about us section of the website also do not have headshots and opted for a stock image.

It is certainly plausible to move 1 million systems to Canada from China, but whether or not it actually happens is another question. We will just have to wait and see for 24 months if the 1 million mining rigs have arrived in Canada.